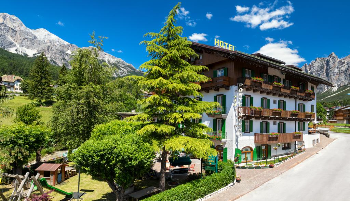 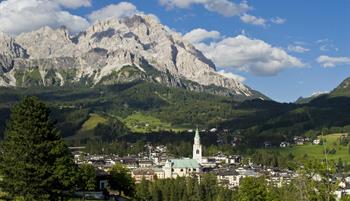 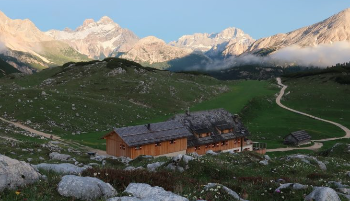 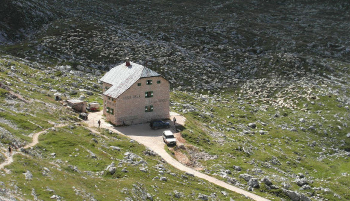 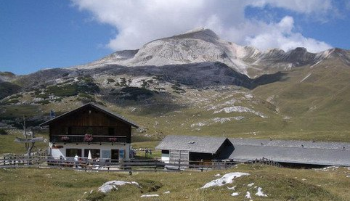 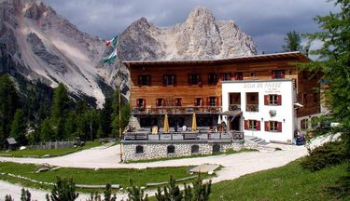 The Fanes Hut is found in Val Badia, and offers various room types, from en suite rooms through to dormitory-style accommodation with shared facilities (total of 70 beds).  The rifugio was built in 1928 by brothers Fritz, Rudi and Alfred Mutschlechner, and is now run by Alfred’s son Max, who has run it since 1978. The rifugio was completely renovated in summer 1996, and so offers a great standard of accommodation with plenty of wood and charming features.  The team at the rifugio pride themselves on offering typical Ladin cuisine, with a selection of wines, grappar and liquors also available, as well as typically South Tyrolean produce. 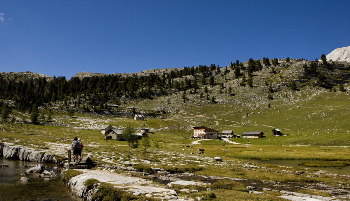 The history of the Lavarella mountain lodge goes back to 1912, when Mariangelo Frenner of San Vigilio di Marebbe built the first mountain hut, serving as a barn. In 1919, he then pioneered the construction of a mountain lodge. Utilizing materials from abandoned First World War constructions, Mariangelo built a small one-storey hut made of stone and wood. Here the first climbers and mountaineers could find shelter and a little something to eat and drink. In 1934, Fritz Frenner (Mariangelo's son) renovated the hut, adding one floor and making it a real mountain lodge, which his family and descendants have maintained up to today. The hut burned down entirely in 1939, but it was reconstructed in the same year. Fritz Frenner sadly lost his life in the events of the Second World War. This was when his brother Peter took over the lodge, refurbished it and managed it until the late 1970's. It was then the turn of his own son Hanspeter and his family to run the mountain hut, which they have successfully done up to this day. The Lavarella lodge is run by him, his wife Michaela (the chef) and his daughter Anna with husband Gábor. The lodge was renovated in 1980, 1986 and finally in 1997. The rooms have private washing basins since 2006 and since 2009 there is a Finnish sauna at 2.050 m above sea level with an outstanding Dolomites view for their lucky guests! The kitchen was renovated and modernised in 2013. 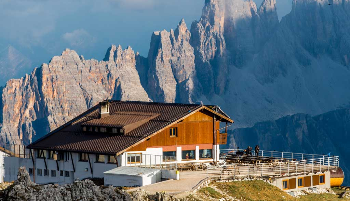 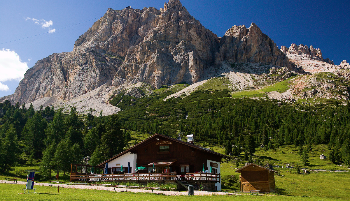 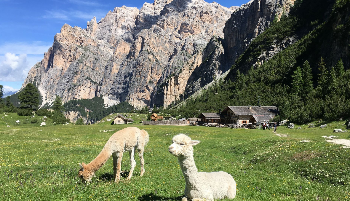 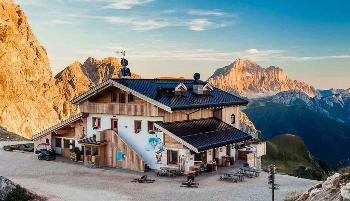 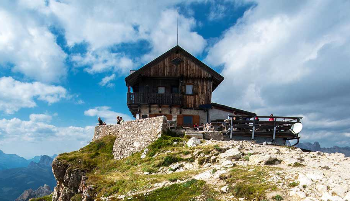 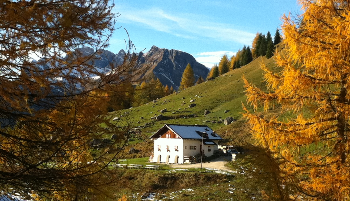 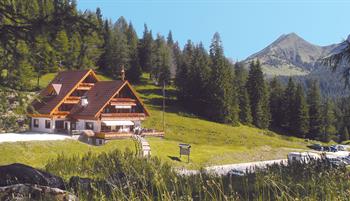 This traditional Rifugio is run and cared for by the Sala family. Offering private rooms and dorms, there is also a Sauna available for use upon request and payable locally. 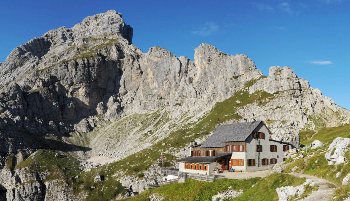 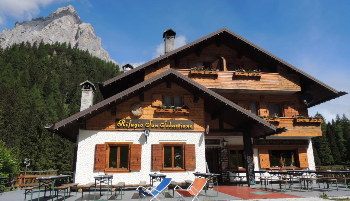 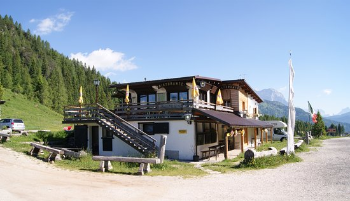 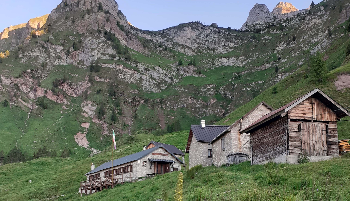 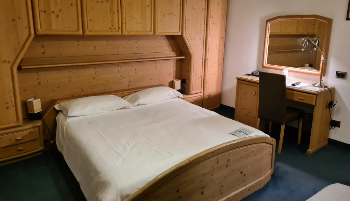